The Victoria Theatre was built in 1912 and is the earliest purpose-built cinema still in existence in the Southern Hemisphere.

It was built by American John Leon Benwell during the silent movie era, when up to a thousand people could be seated in the theatre.

The Victoria was a thriving entertainment centre for the community. In 1914 John Benwell wanted to return to the USA and sold the Victoria to a new picture company, Fuller-Haywards. In order to cash in on the "talkies" boom, in 1929 the company transformed the building from a 'picture palace' into an art deco, up-to-date cinema. However, the depression struck soon after, audience numbers plummeted and the company ceased operating in 1930.

From 1945 Kerridge Odeon took over the Victoria and ran it successfully for 43 years, but by the late 1980's patronage had dropped and the theatre was closed and put up for sale. The Vic was transformed again in 1989 by publisher, Bruce Palmer who converted the Victoria into Charley Gray's Twin Cinemas Devonport, by separating the original stalls and circle.

The Victoria changed ownership several times during the 1990's and into the new millennium and operated with various degrees of success.

In 2001, it faced being turned into apartments and there were a number of attempts by local groups to retain the Vic as a theatrical and cinema space.

Following the energetic efforts of the original Victoria Theatre Trust, the North Shore City Council was persuaded to buy the building in 2006. In 2009 the current Trust successfully won the tender to lease the Victoria for 33 years.

The Trust re-opened the Victoria as a cinema and performance venue, and has a long-term goal of extensive heritage restoration of the building. More details on the commercial operation of The Vic can be found at www.thevic.co.nz 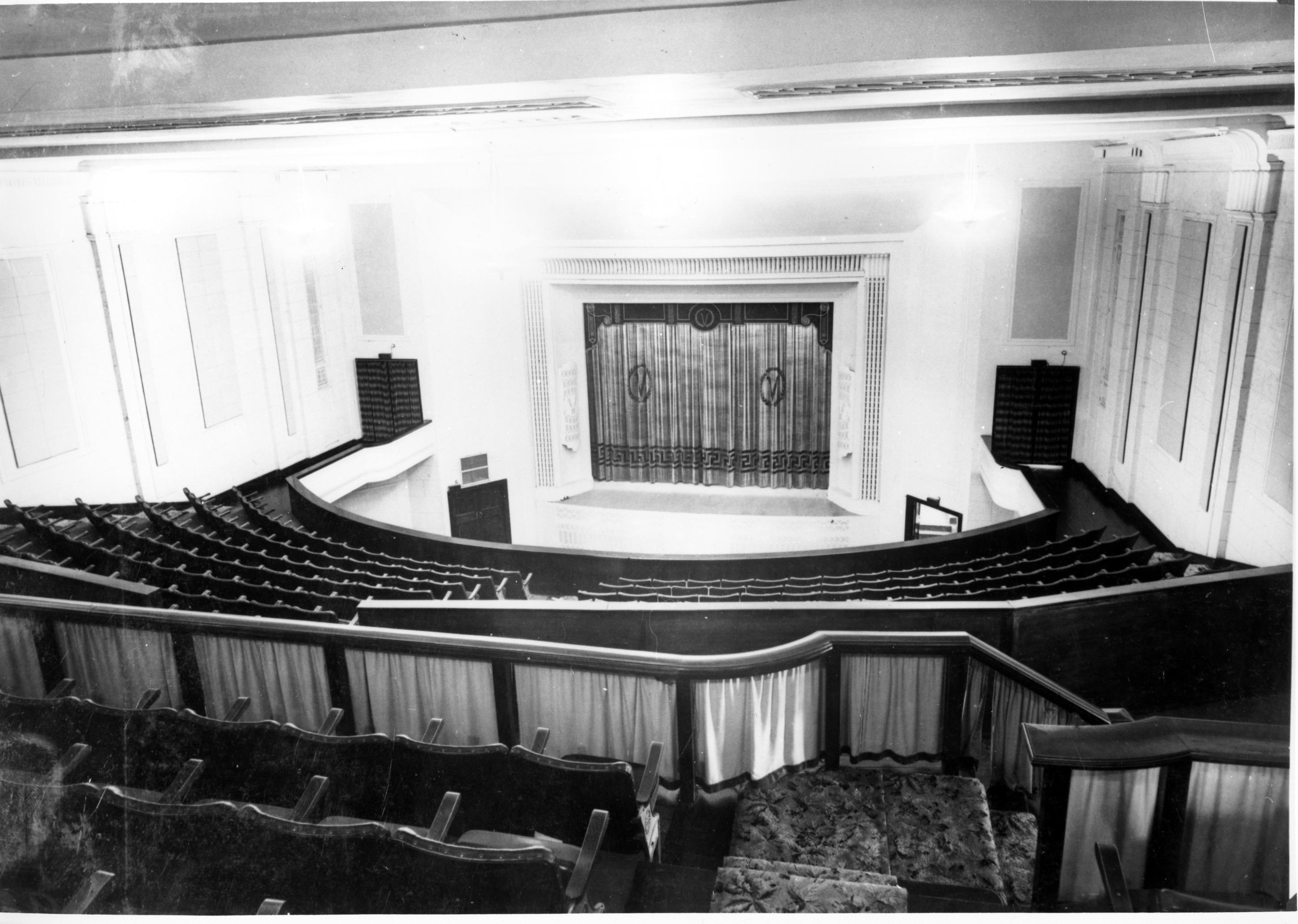 This is a documentary about the oldest working cinema/theatre in the Southern Hemisphere - The Victoria Theatre in Devonport, New Zealand. At the time this movie was made in 2006 there was a question mark over the future of the theatre and talk of it being pulled down to make way for a block of apartments and a car park.

The Re-Opening of The Vic reported on One News

If you would like to contribute, we are running a Give A Little Campaign
to support this work.

SUPPORT THE VIC FOR THE GOOD OF OUR COMMUNITY!

Get OUR UPDATES straight into your inbox!
Thank you! Your submission has been received!
Oops! Something went wrong while submitting the form 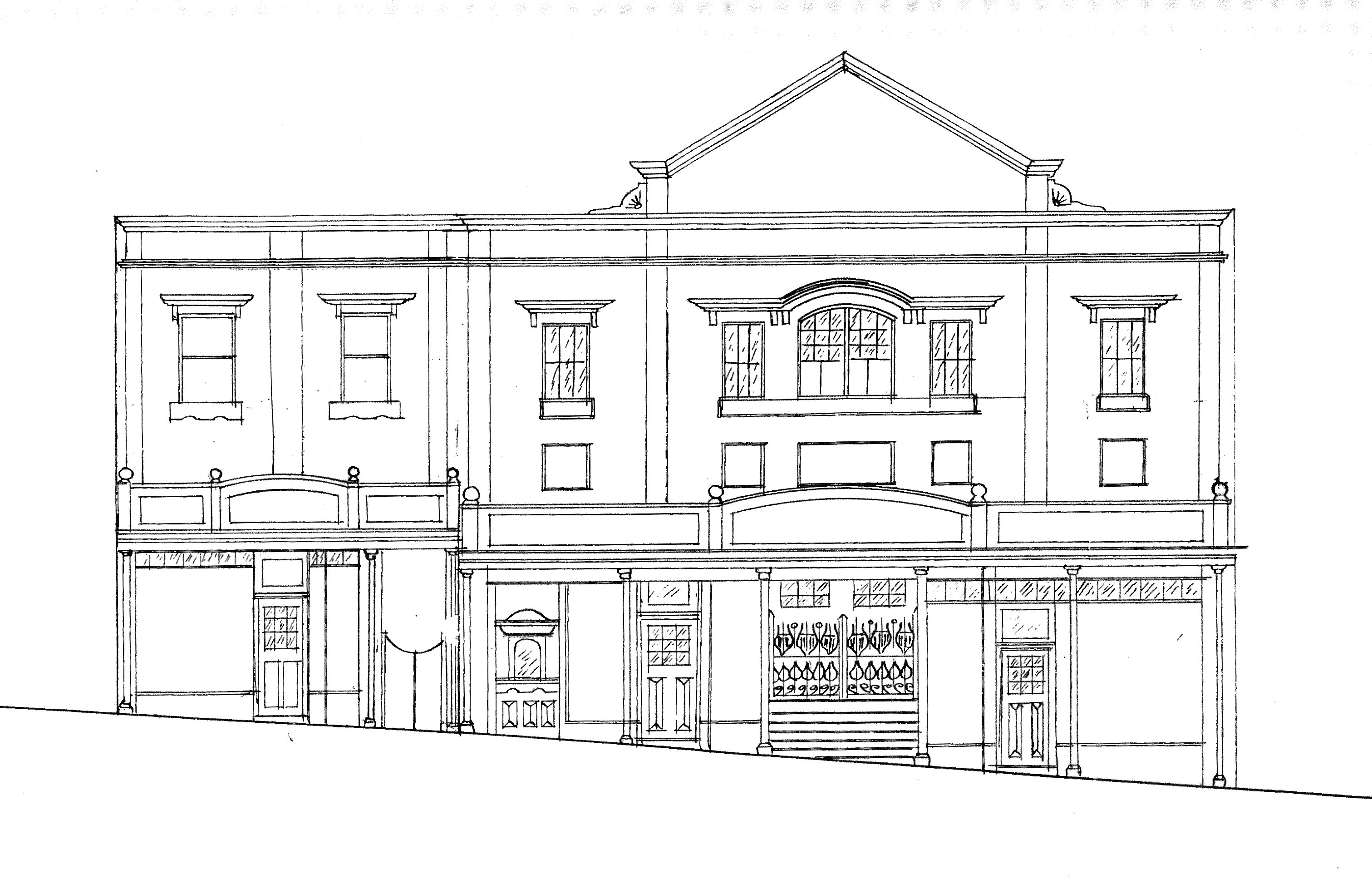 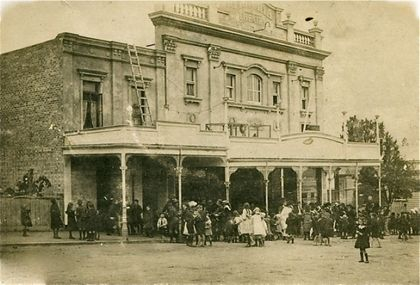 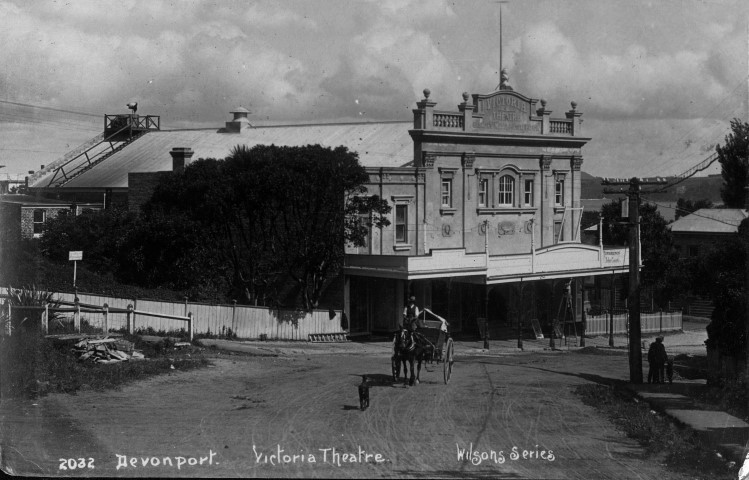 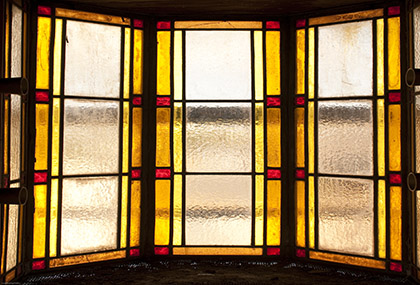 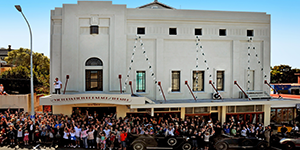 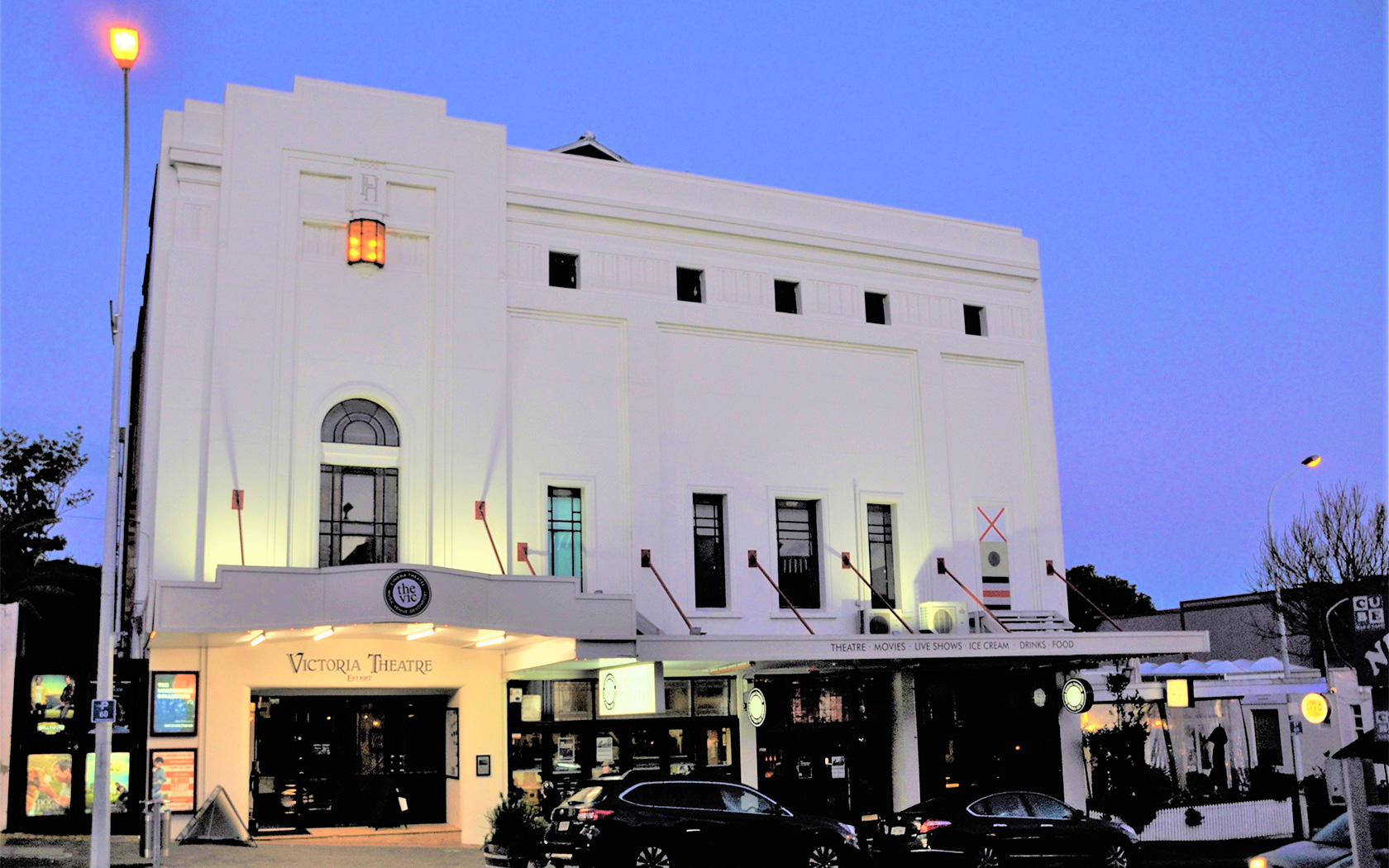 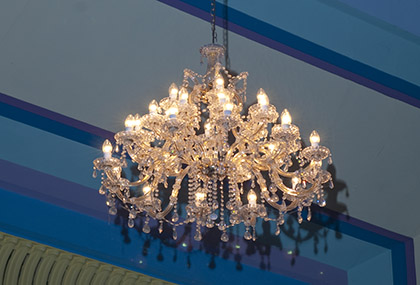